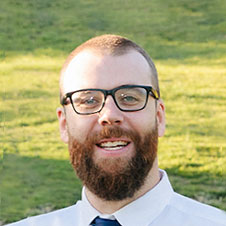 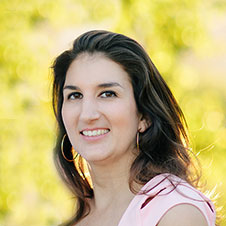 Francesca and Alex’s story starts on May 14, 2012 at a digital advertising company in Culver City, California. After being surprised on an interview by her cousin Terme, Franky was hired to bring order to a runaway team of marketing executives. It didn’t take long for her combination of beauty, wit, and intelligence to catch Alex’s attention.

After taking a short trip with Franky and some co-workers, Alex ended up getting sick directly after bragging about his immune system. In his imagination, this was an ingenious plan to win the affection and sympathy of a gorgeous Persian woman. In reality, Franky took pity on Alex’s hubris and brought him chicken noodle soup and a carton of orange juice.

Franky’s genuine compassion and deep amber eyes were too much. From that point forward, Alex did what he could to learn about her and spend time with her. Somehow, his persistence worked. They are celebrating a six year anniversary on July 23rd, 2018 and are getting married on December 1st, 2018. 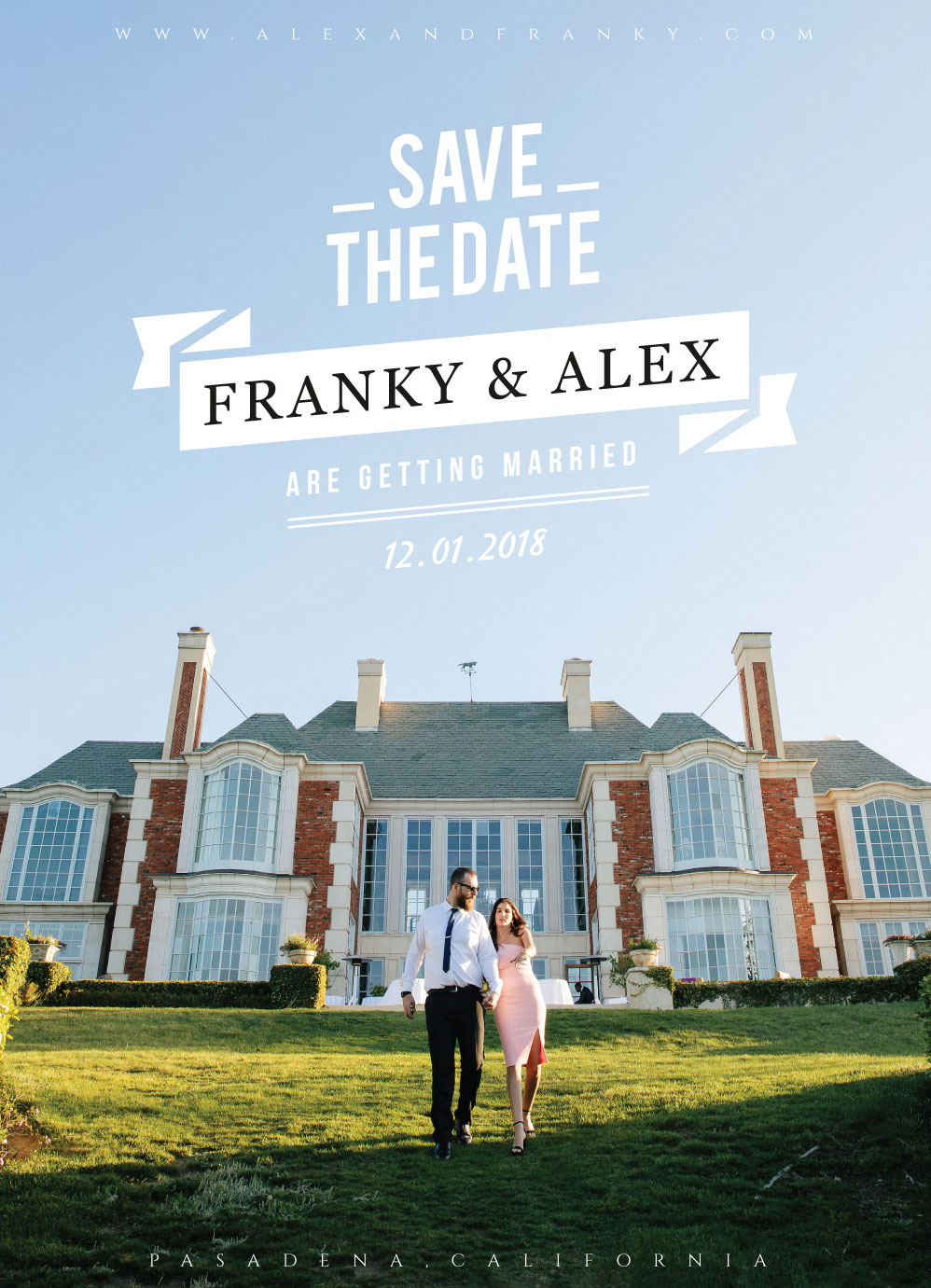 If I were to live my life again, I’d find you sooner.

Join the Labbett and Dunn families to celebrate the marriage of Alex and Francesca.

Tasty appetizers and delicious cocktails. Enjoy the views & get socializing before the ceremony!

We are thankful to have the people we love and value close by to witness our marriage vows.

Don't go anywhere! Stay for good food, good music, and a celebration of love and family.

A honeymoon is the chance for a newlywed couple to detach themselves from the hustle and bustle of everyday life and find a time of tranquility. Franky and Alex love to travel and absorb new cultures, their goal destination is Spain, specifically the cities of Barcelona and Madrid.

If you’d like to help with our adventure, please check out our Honeyfund.

Fun fact: couples rejoice their love when Spain celebrates St. George’s Day (La Diada de Sant Jordi). This holiday is also known as El Dia de la Rosa (The Day of the Rose) and the main event is the exchange of gifts, usually roses and books, hence the saying “A rose for love and a book forever”.

Please let us know if you will be able to attend. 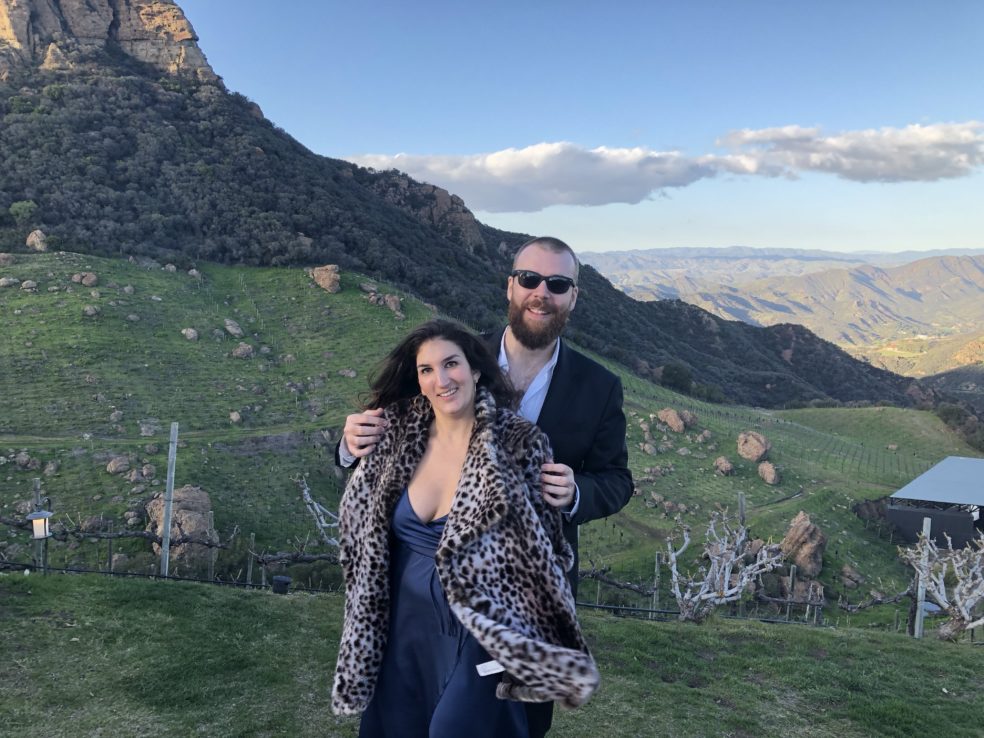 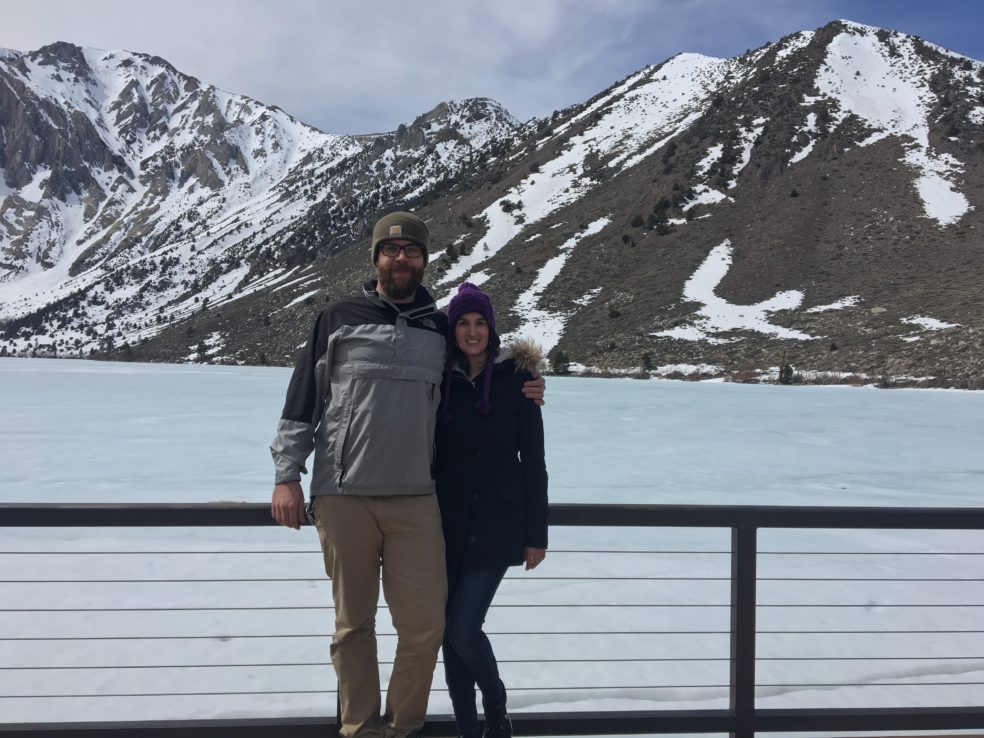 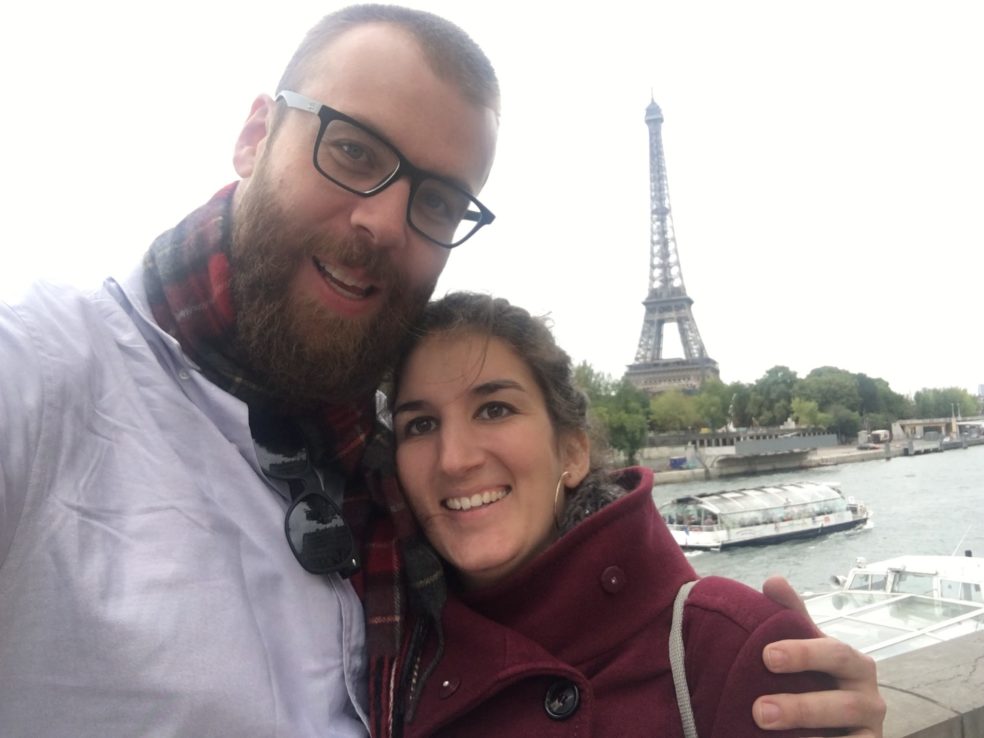 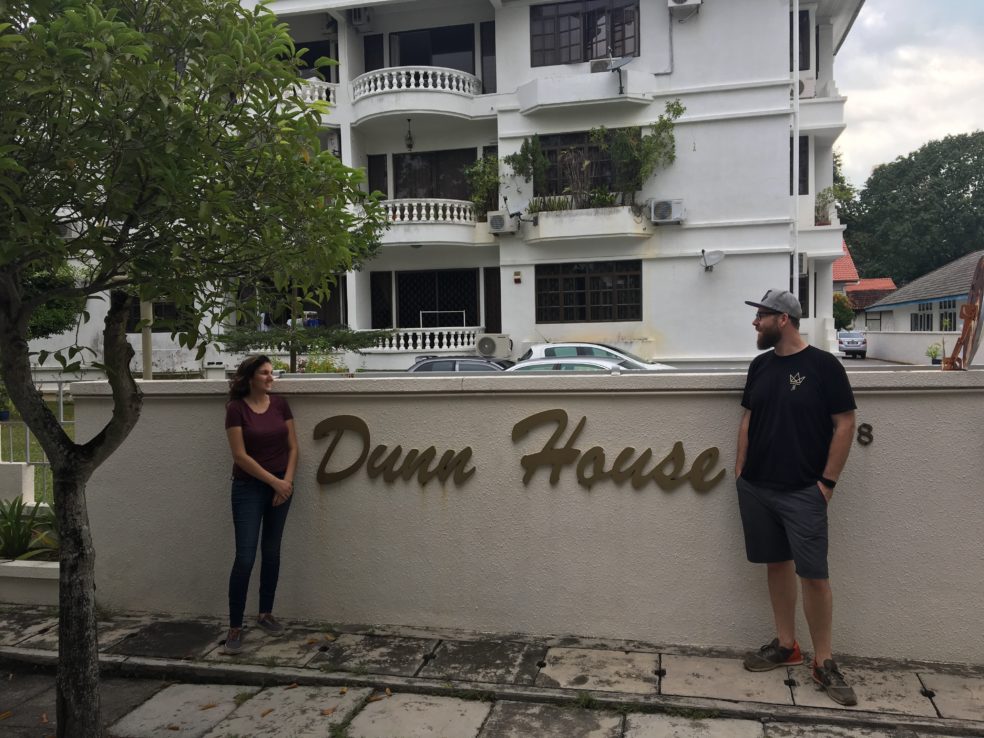 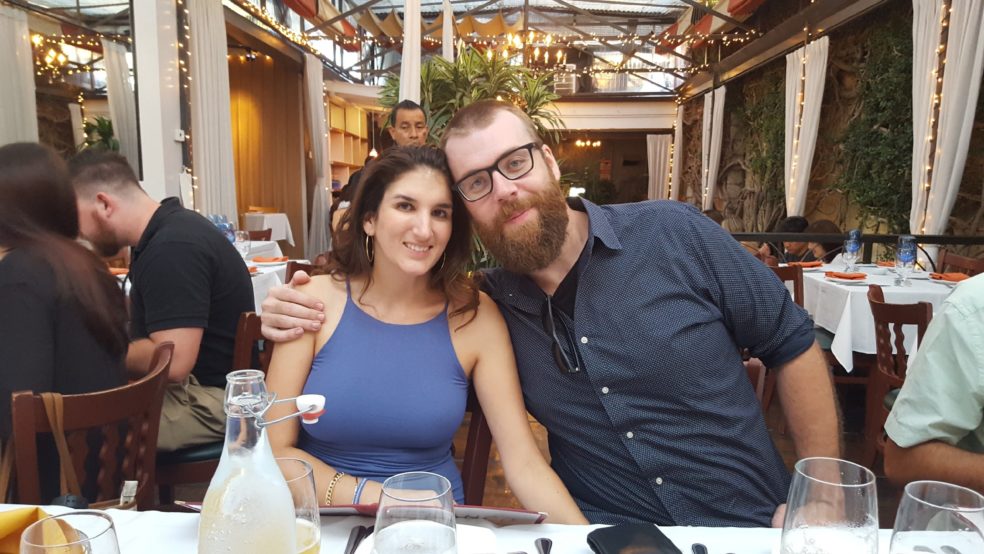 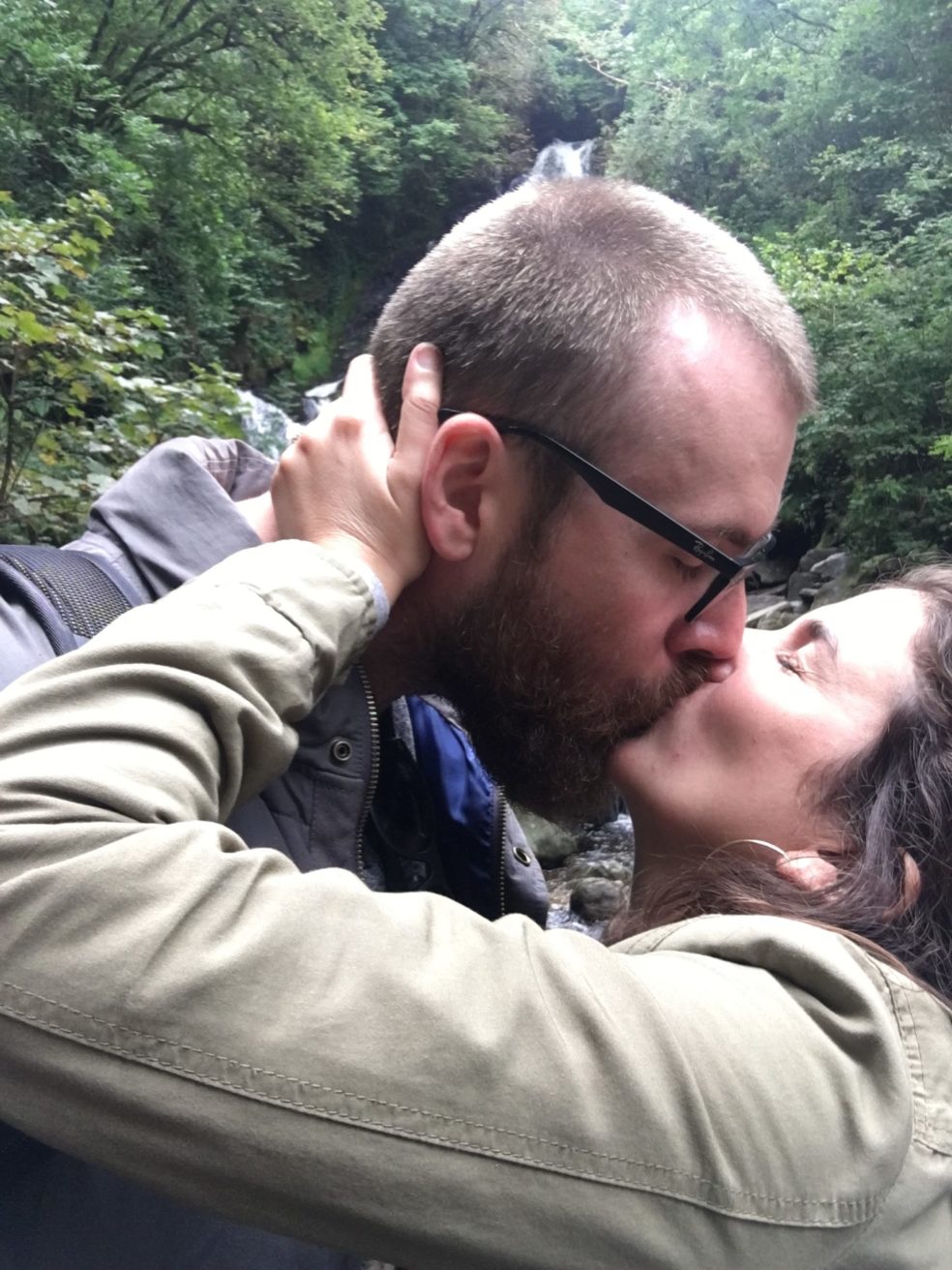 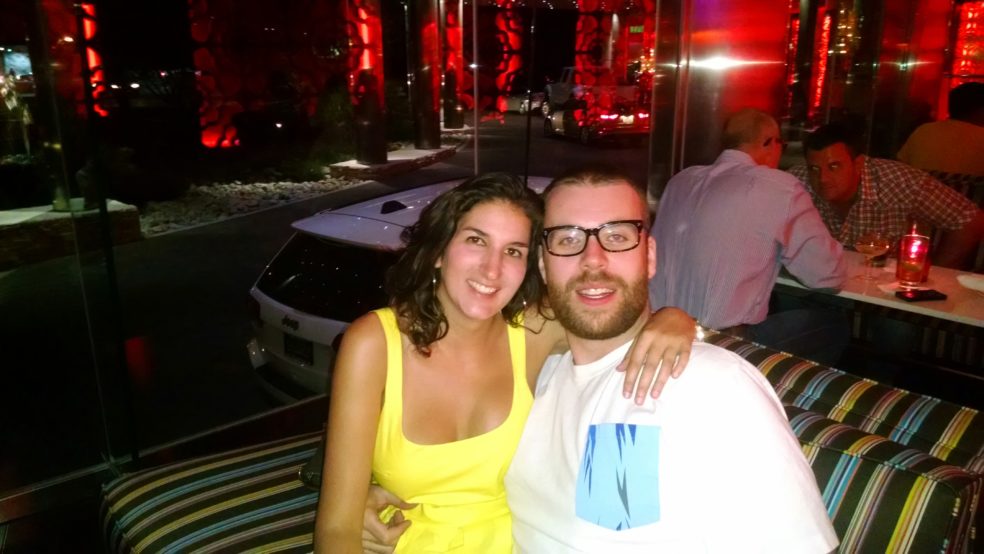 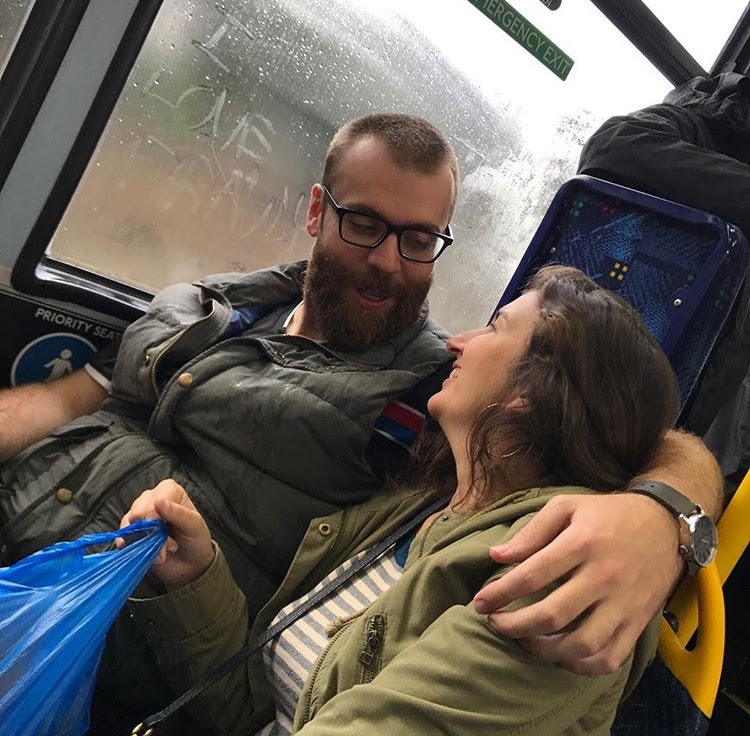 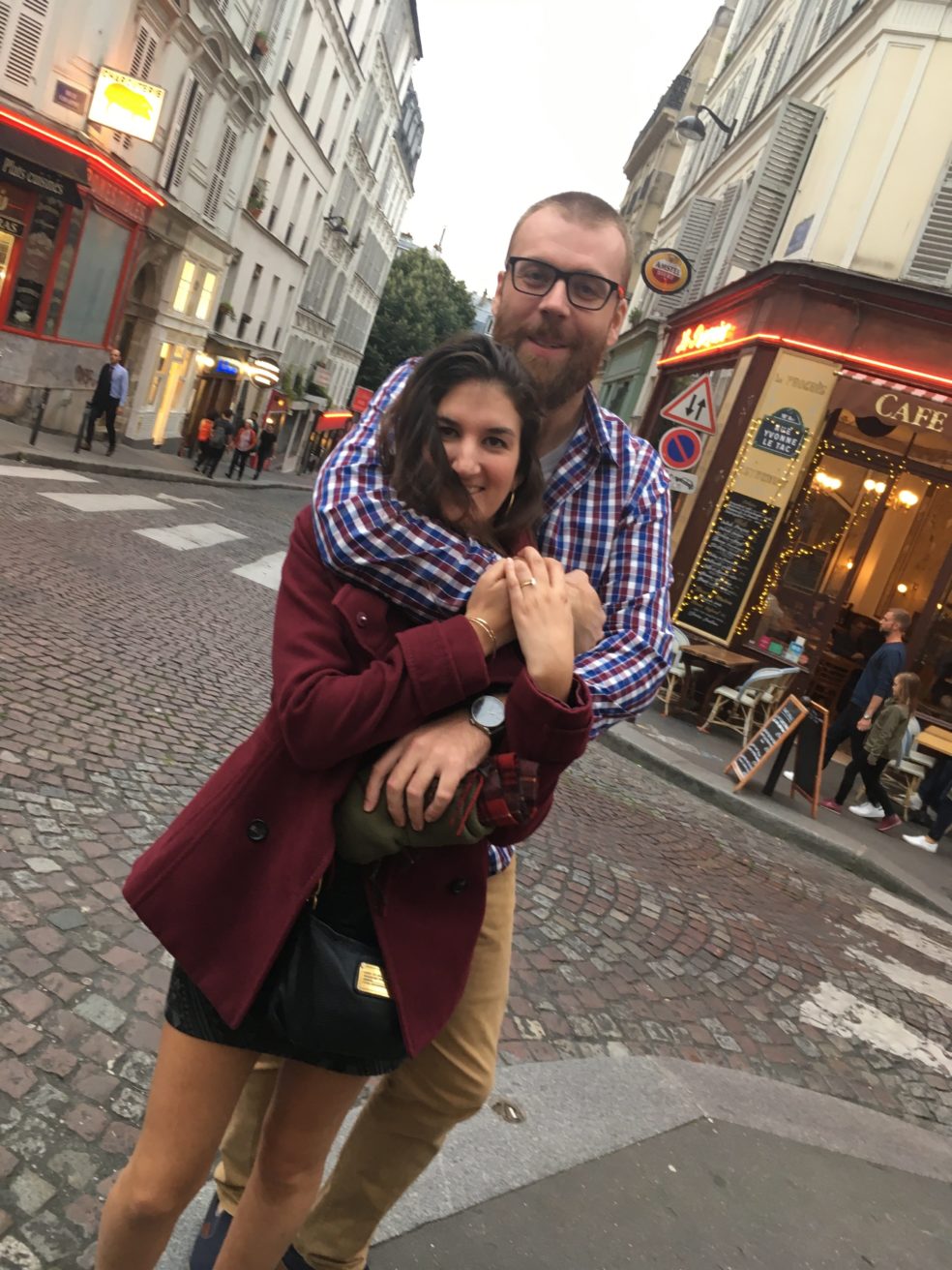 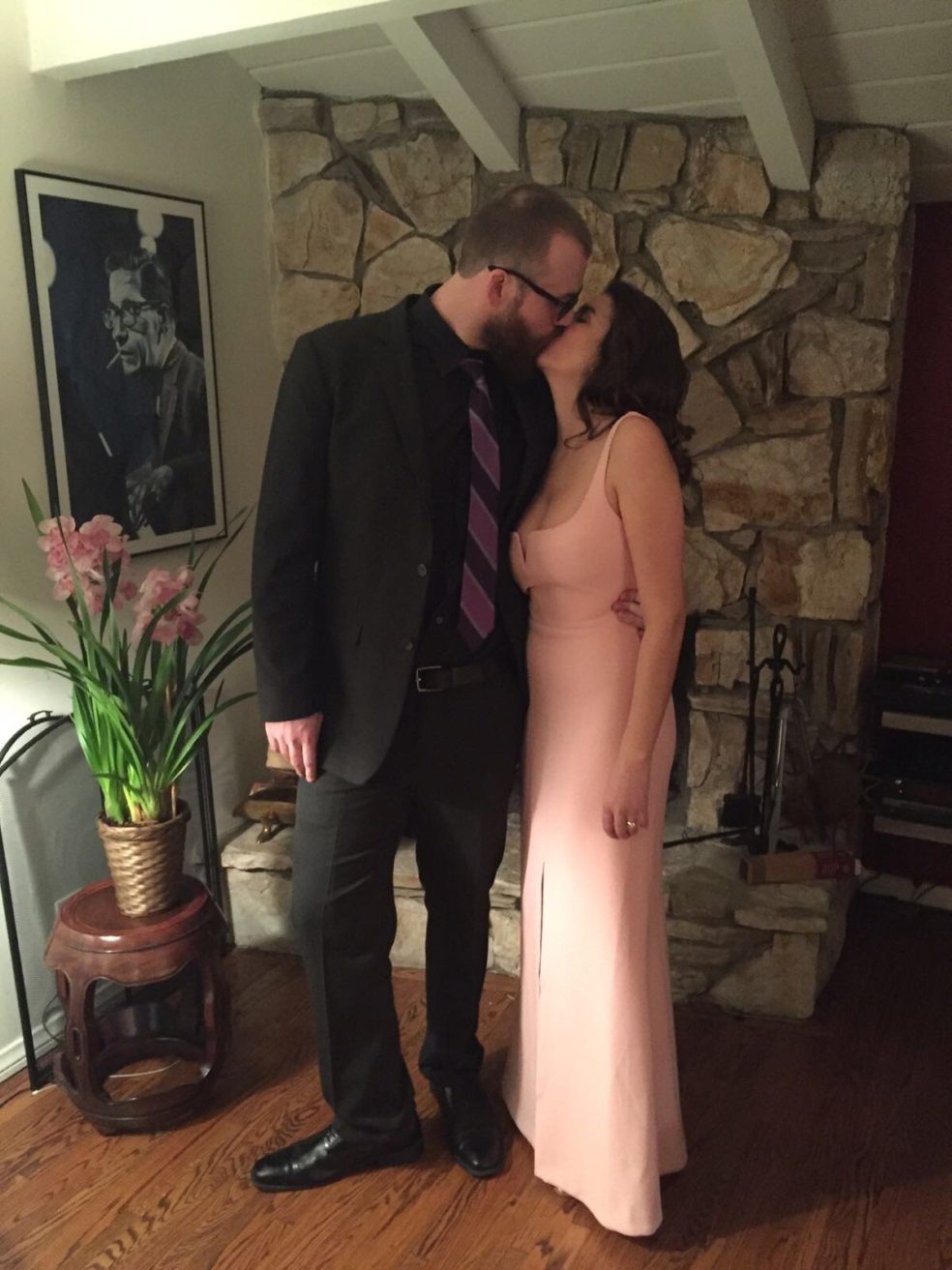 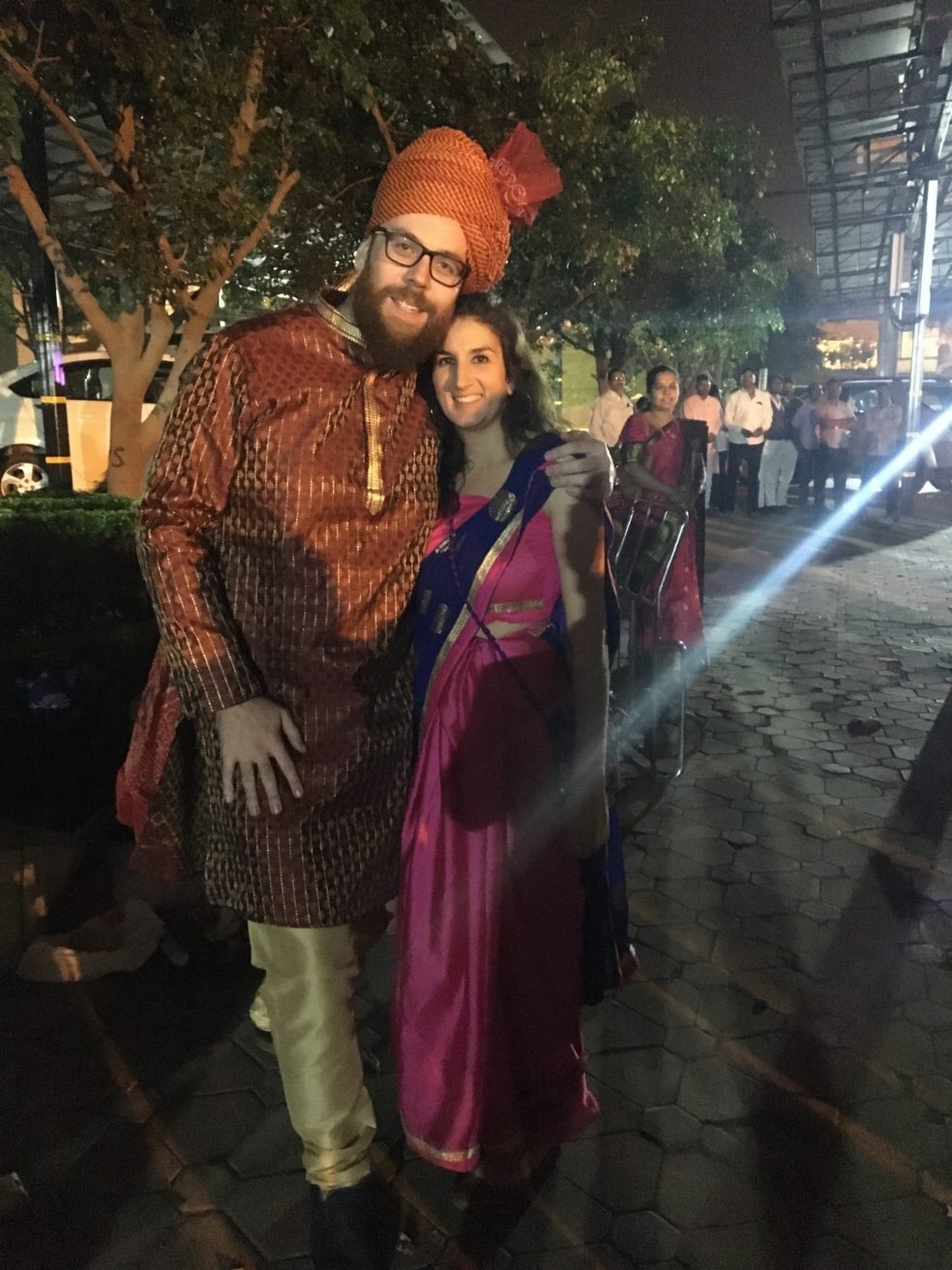 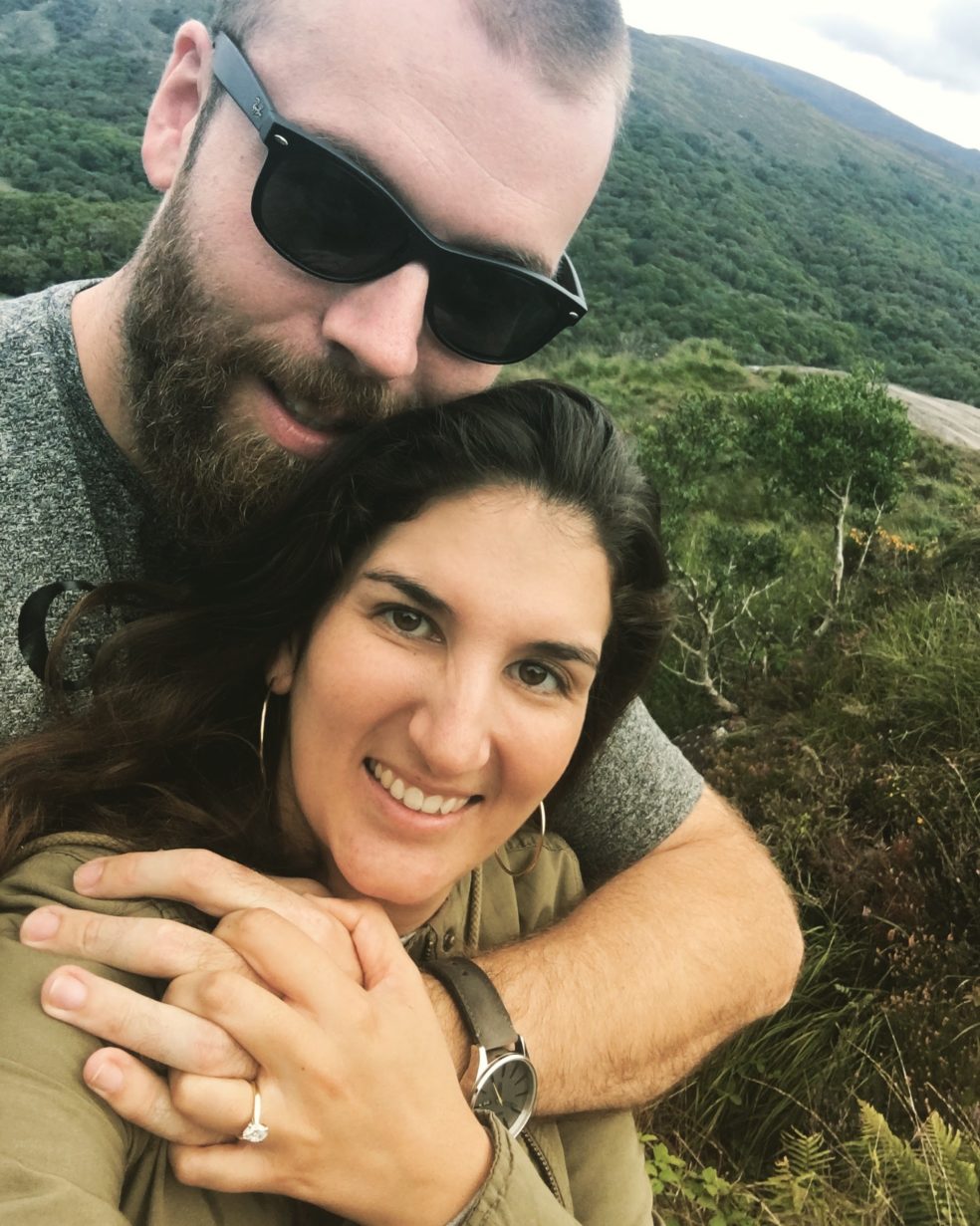 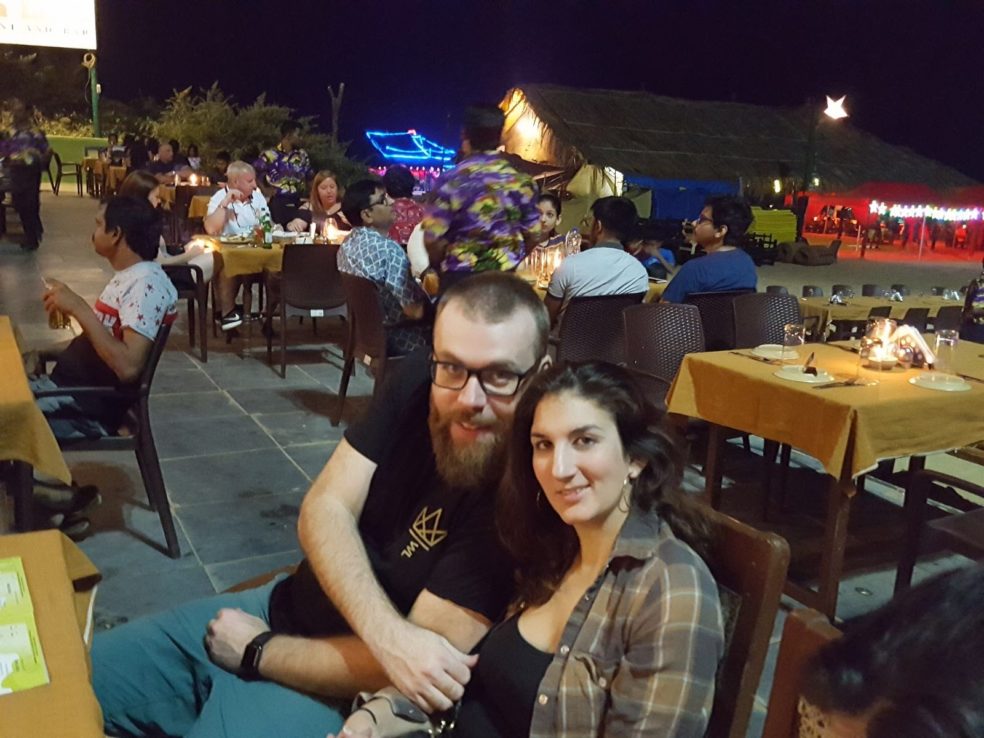 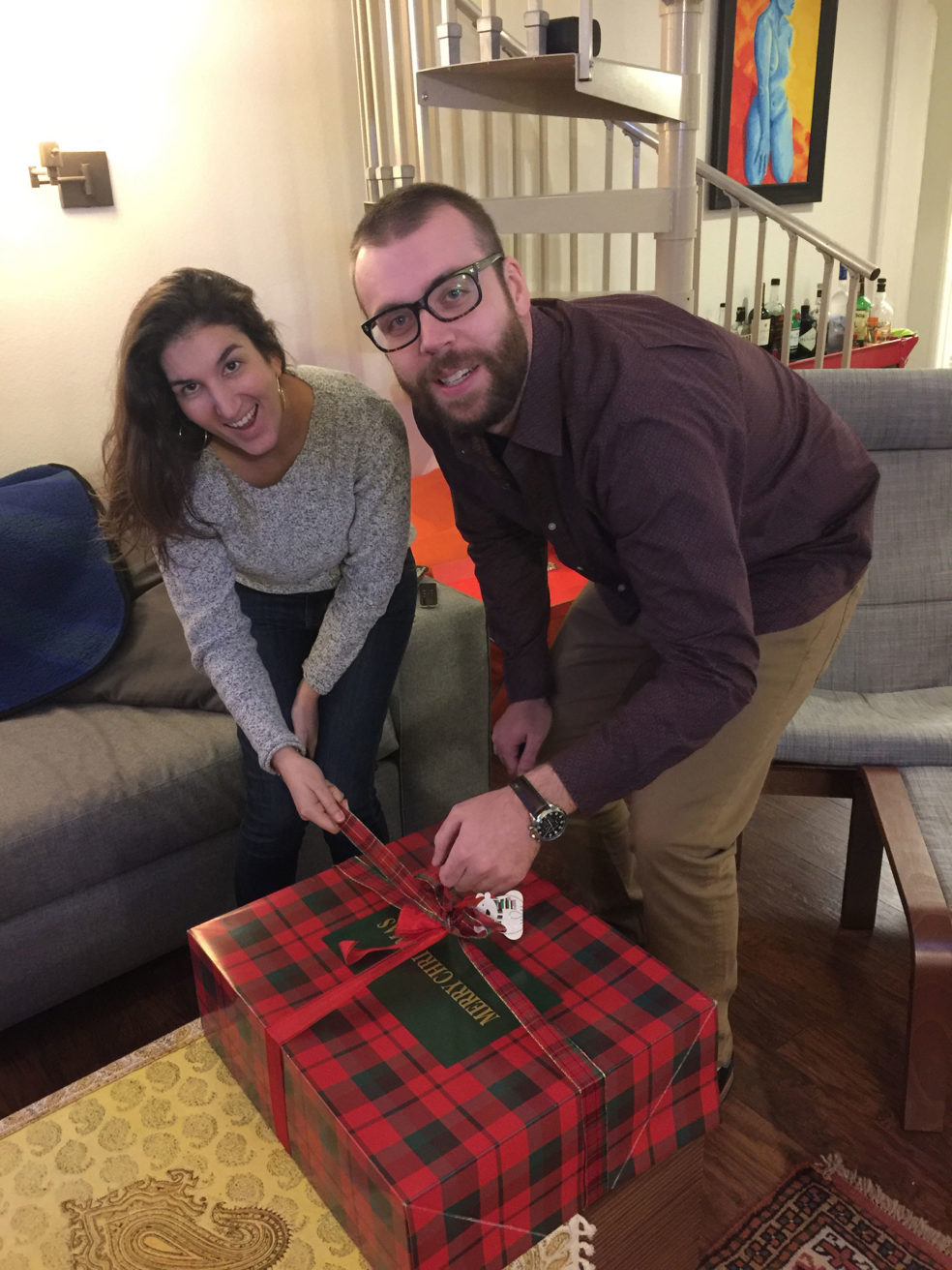 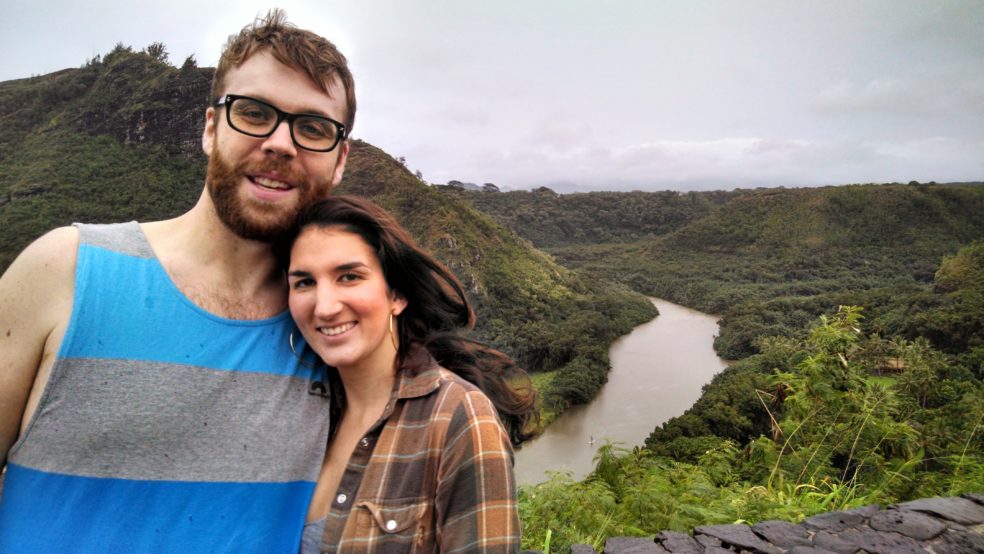 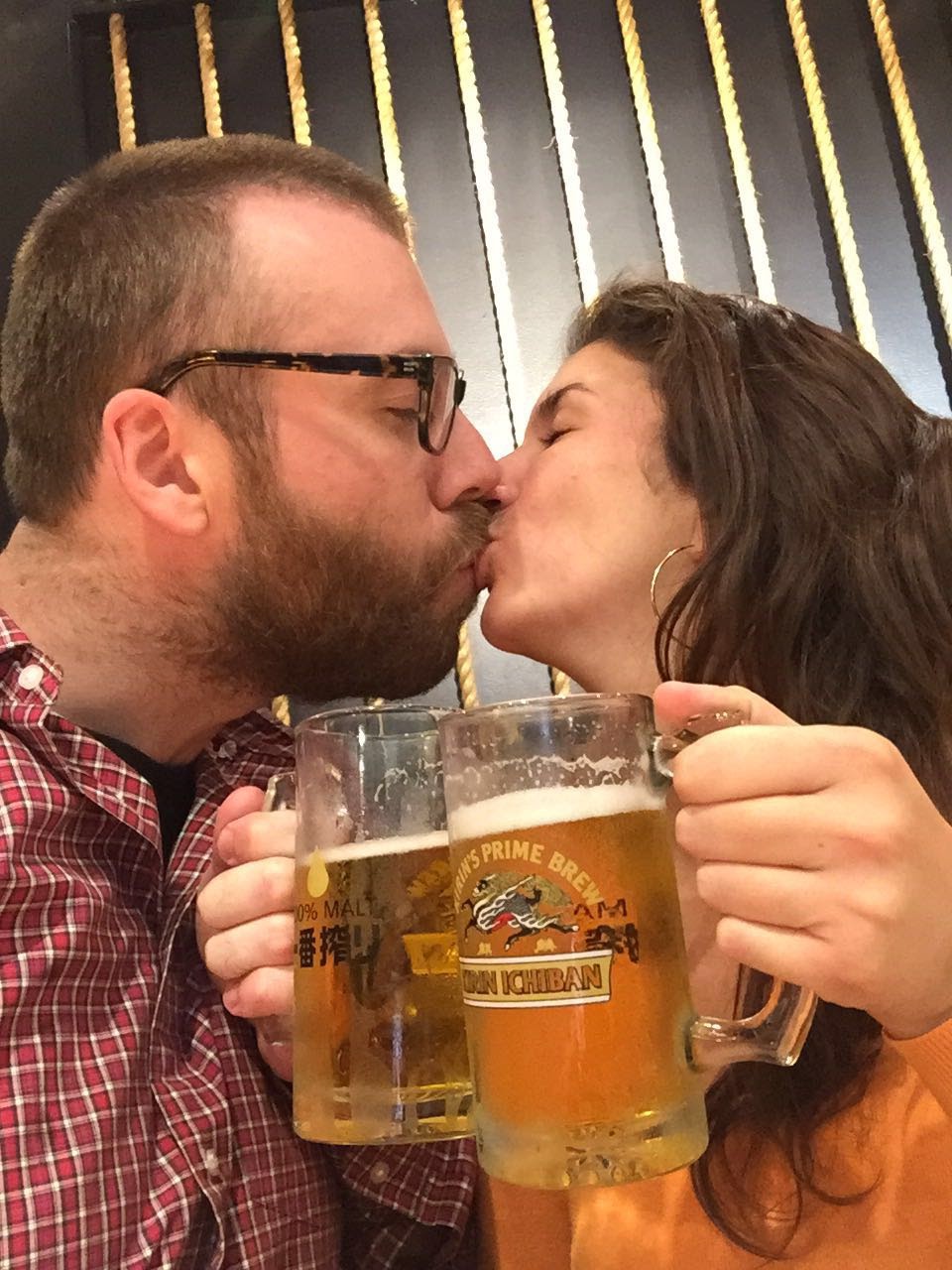 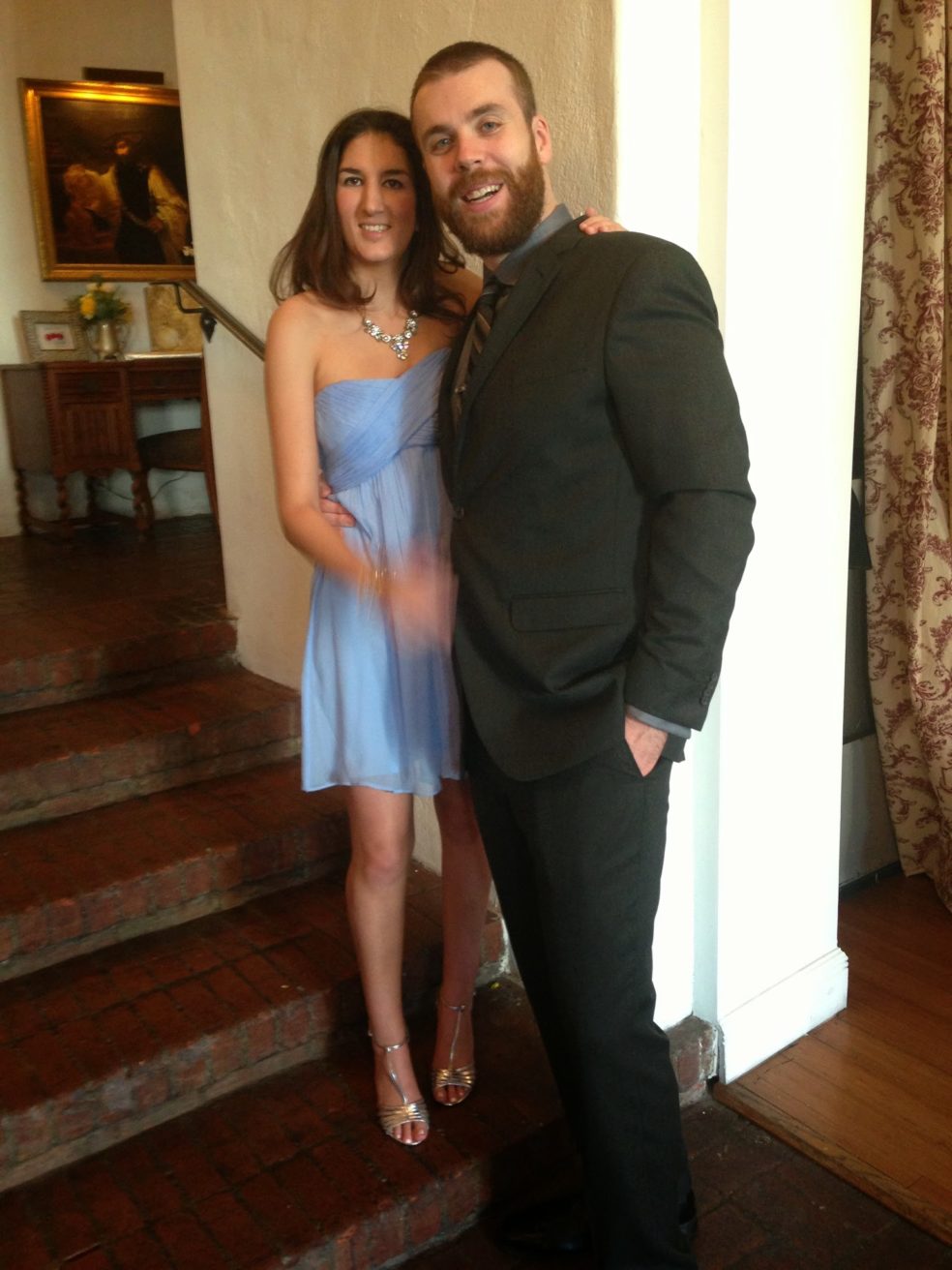 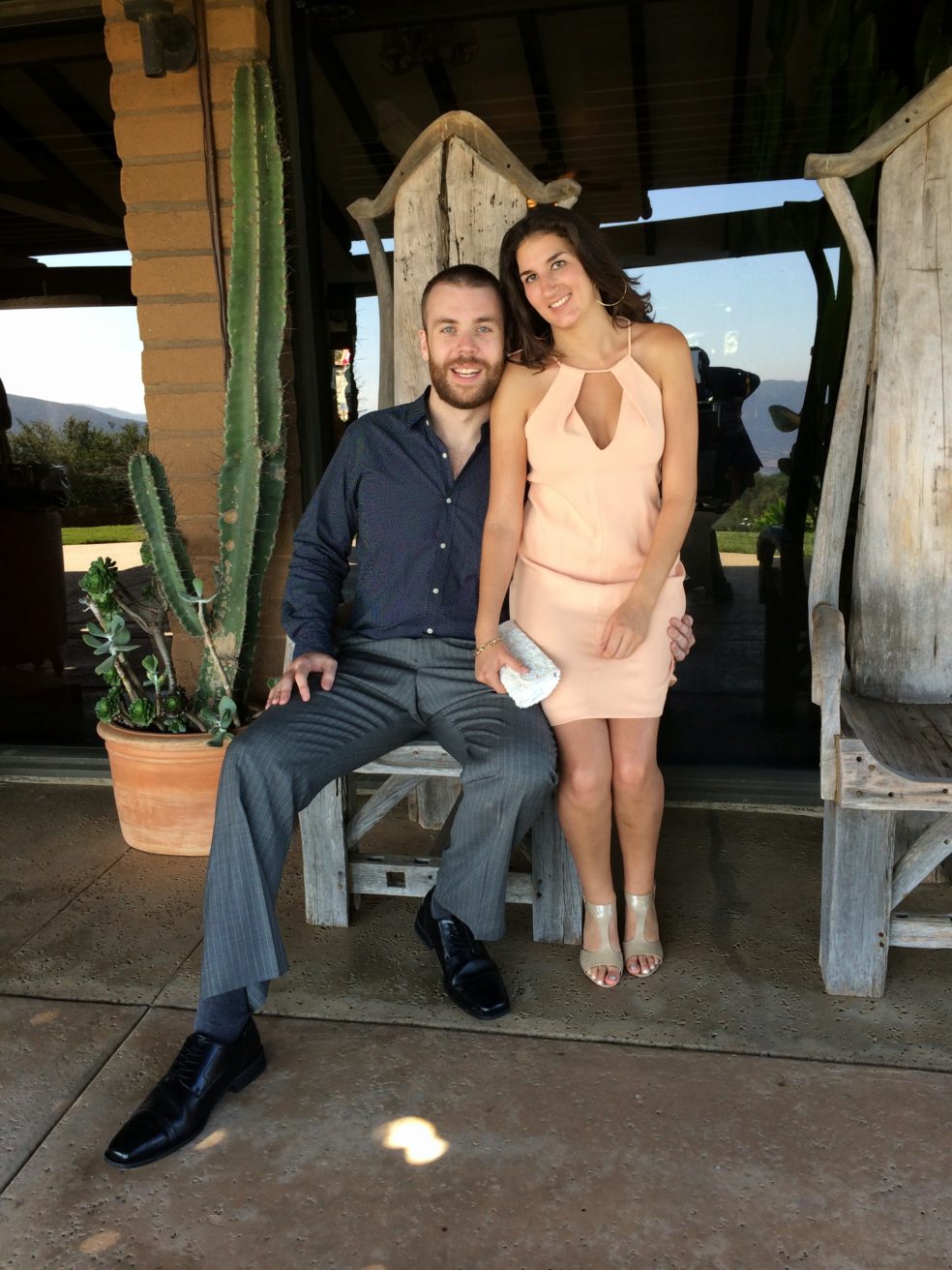 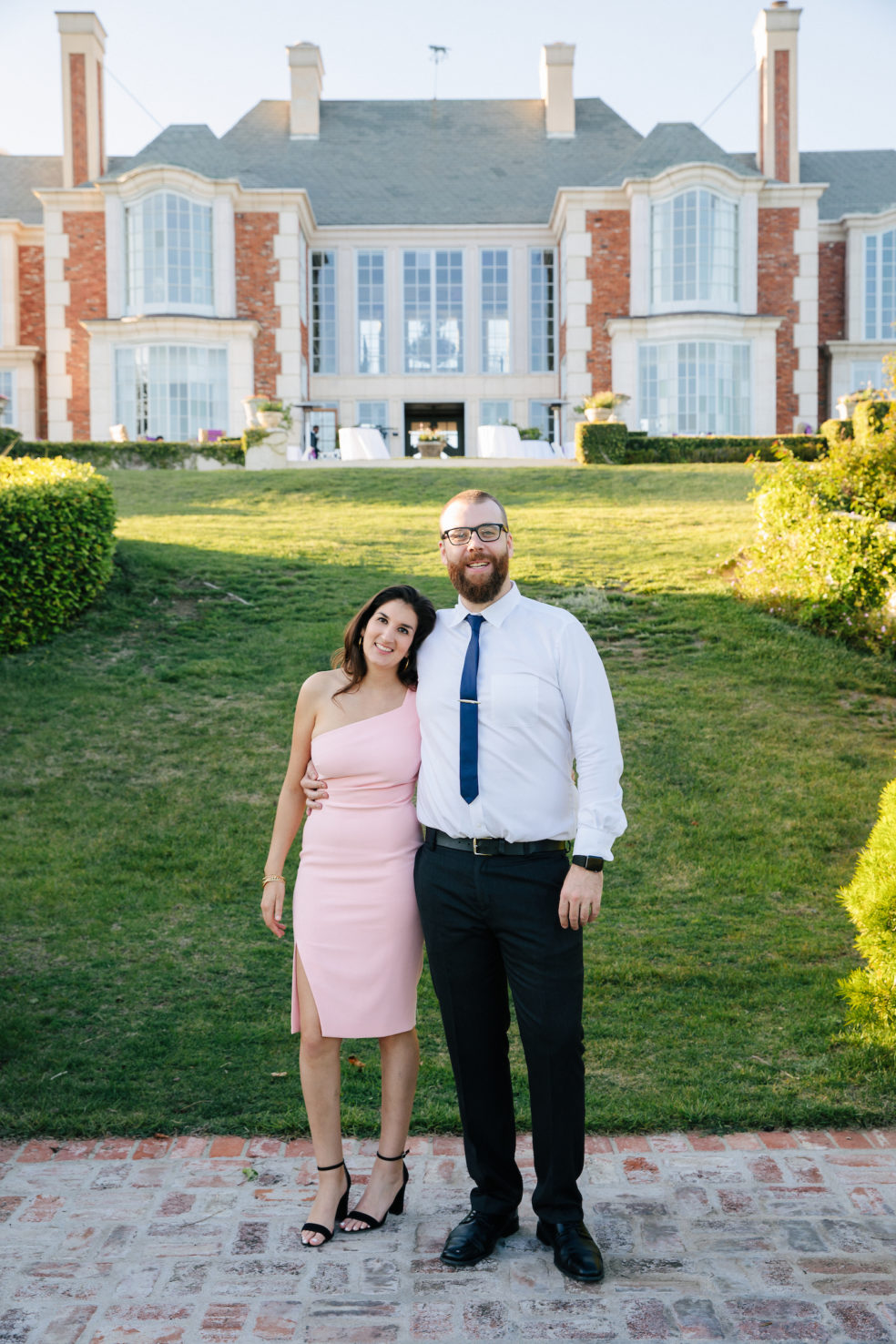 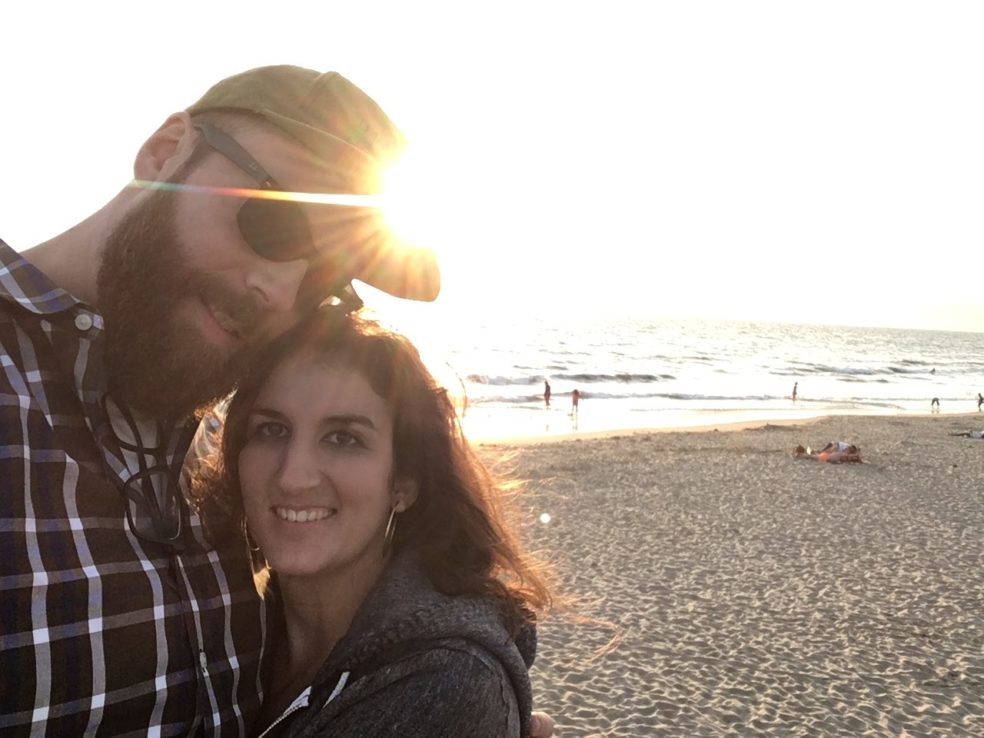 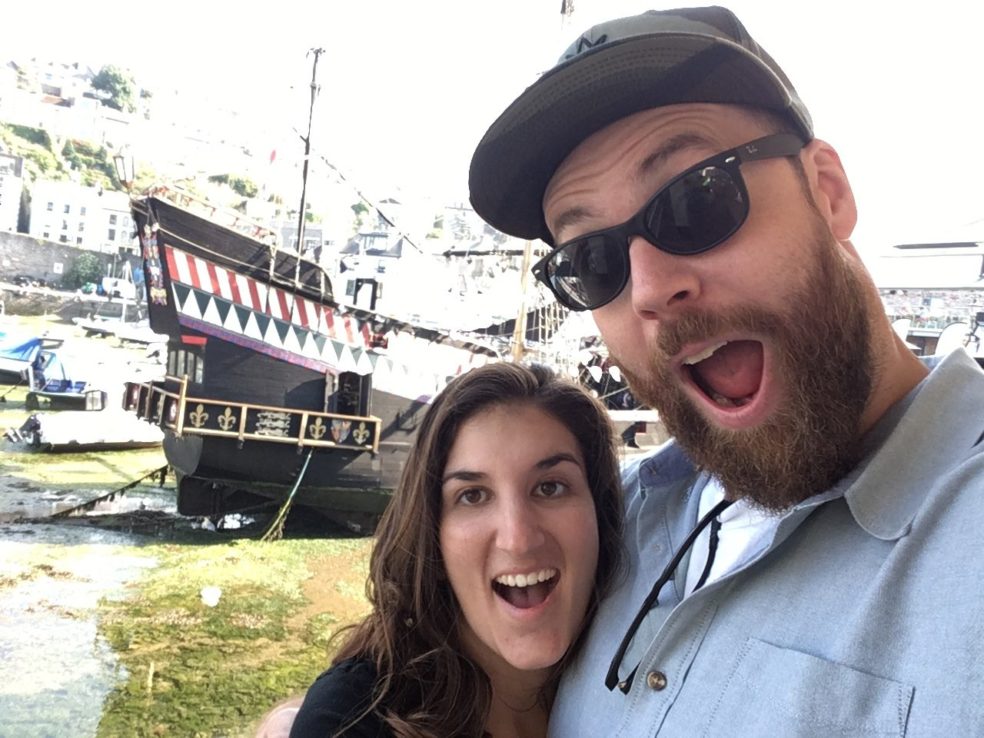